Leon ‘Avalon’ is from London, Uk and is currently one of the biggest names and most in demand producers in the international psy-trance circuit today. His career started big, being signed up by major label Nano records.

Over the years he has collaborated and been remixed by  the biggest artists in the genre such as Tristan, Astrix, Ace Ventura, Captain Hook, Cosmosis, Zen mechanics, Sonic Species, Ajja, Dick Trevor, Loud, Laughing Buddha and Symbolic to name a few.

In the past year Avalon has been busy touring the globe non-stop, playing at the biggest events, including  Glastonbury, Ozora, Boom, Australia eclipse, Atmosphere, Time and space, Tribe, Xxxpereince, BAT, Antaris, Freedom Festival, Origin, and the list goes on.

Avalon has been making music for the last 10 years and has been behind many hits which pioneered a style within the genre. Having had 5 Beatport  psy-trance number 1 hit’s and two number 1 selling albums. Avalon is one of the most sought after sounds and producers in the industry today. A new Avalon album is currently underway scheduled for release in 2016. 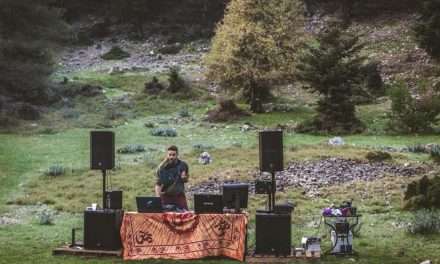 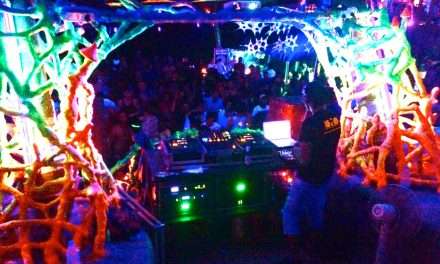 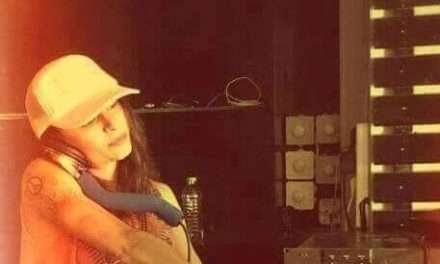 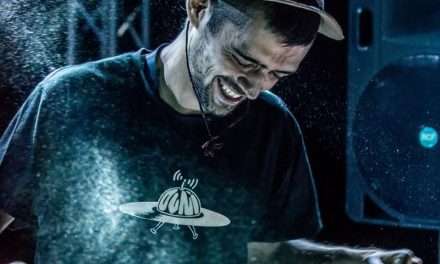 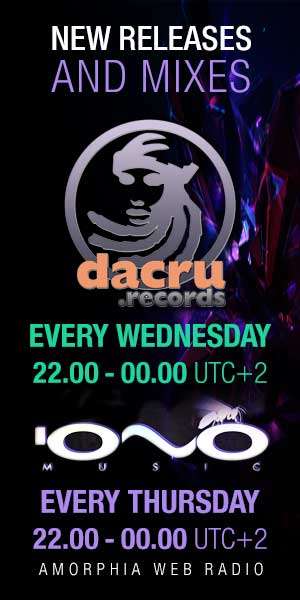